This weekly increase was the largest since early September 2017, when the national average gasoline price rose 28 cents per gallon in the aftermath of Hurricane Harvey, according to the EIA report.

EIA estimated that slightly more than half of the regular retail gasoline price in August 2019 was based on the price of crude oil.

Because each barrel holds 42 gallons, each sustained 1 dollar per barrel change in the price of crude oil translates to upward pressure of 2.4 cents per gallon in the price of gasoline. According to EIA analysis, about half of a crude oil price change passes through to retail gasoline prices within two weeks. 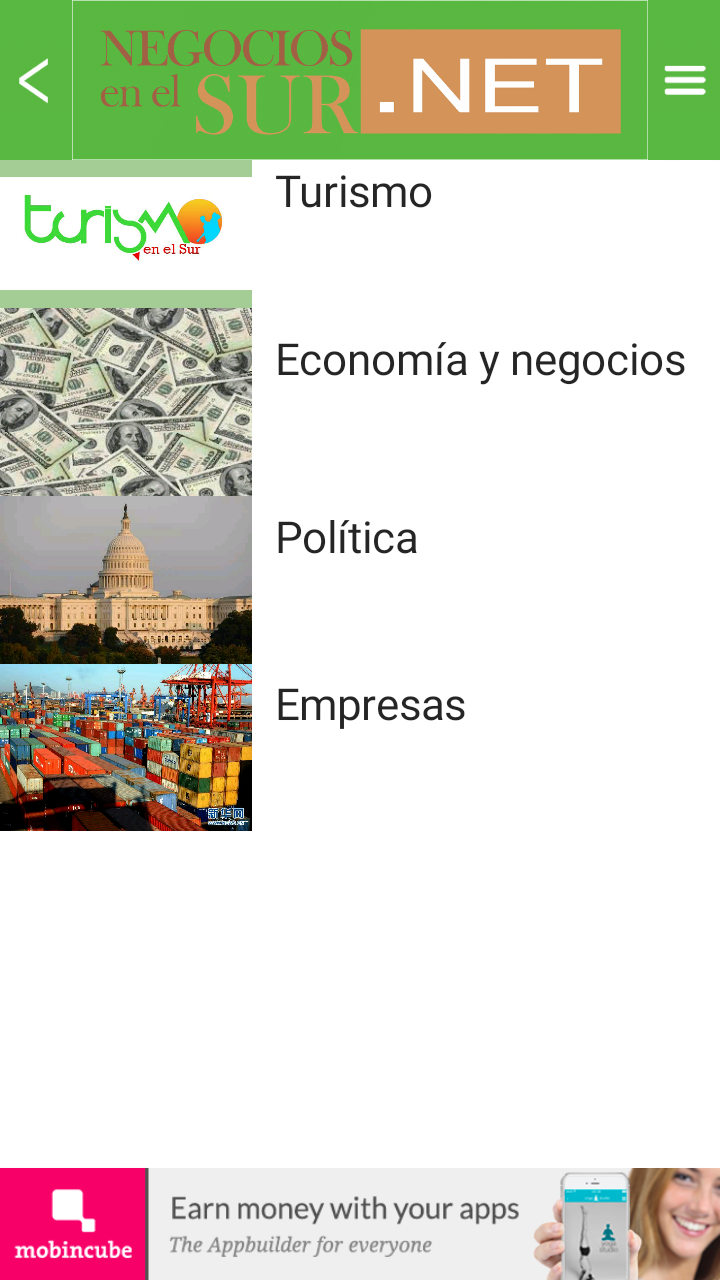